Tropical storm Julia turns into hurricane as heading towards Nicaragua 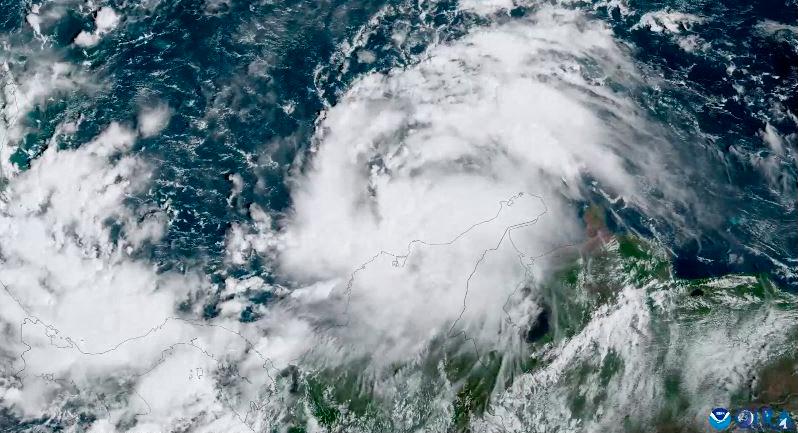 Tropical Storm Julia became a hurricane late Saturday as it passed the Colombian islands and headed to Nicaragua.

Julia is packing maximum sustained winds of 120 km/h and authorities are warning that it is moving towards the west at 28 km/h as officials strengthening their forecast until it makes landfall in Nicaragua.

“We are on high alert. It is highly likely to reach San Andres between 7 and 9 at night,” Colombian President Gustavo Petro wrote on Twitter. “The entire hotel infrastructure must open space for shelters for the vulnerable population,“

Hurricane Iota hit the area in November 2020 and damaged 98 per cent of Providencia Island’s infrastructure.

The storm is expected to hit Nicaragua early Sunday and threatened 800,000 residents.

A yellow alert was declared in Colombia and evacuations began on the west coast.

Authorities planned 345 shelters for more than 68,000 residents in 205 critical areas vulnerable to landslides and flooding. – Bernama