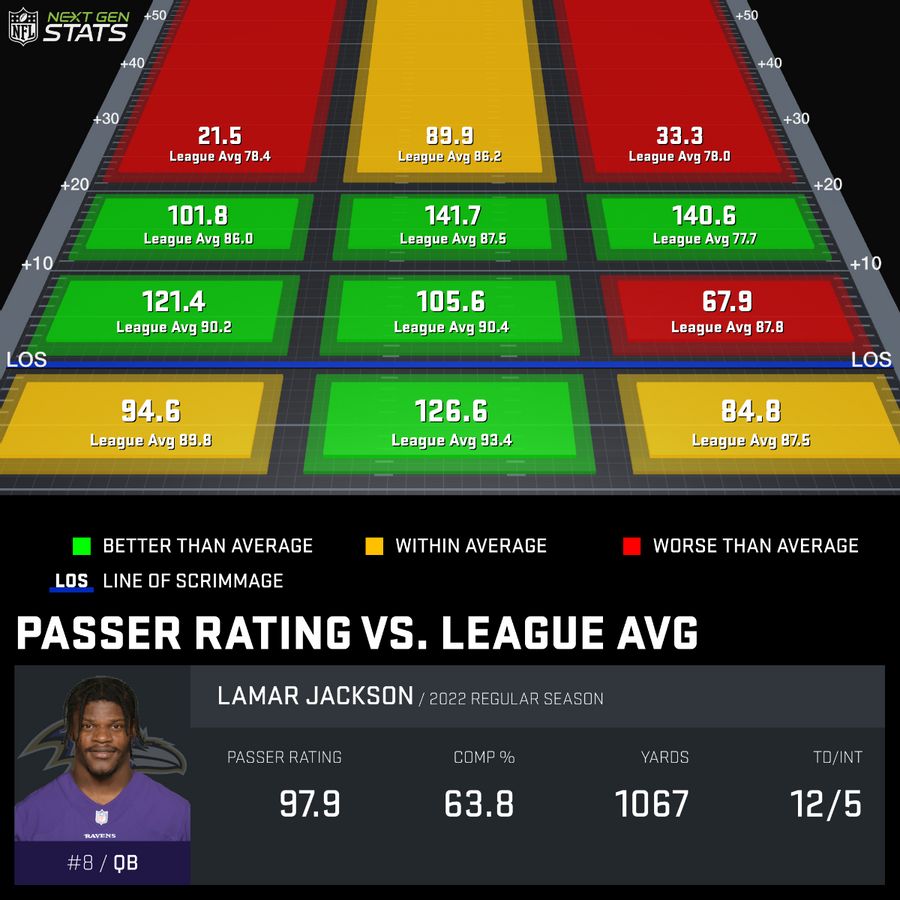 Jackson is arguably the NFL’s most exciting player. Last month, he ended contract extension negotiations as promised — after he and the Ravens could not agree on a new deal. Jackson told the Ravens he would play the rest of the season, let his performance speak for itself and resume negotiations when the season ends. The speculation is that Jackson wants the sort of contract that the Cleveland Browns gave Deshaun Watson — $242 million fully guaranteed.

Each side is dug in — the Ravens on fiscal prudence and not setting precedent, Jackson on demanding the franchise recognize his generational talents and pay him in a generational way. Each week, Jackson makes a compelling argument. He reminds the Ravens of his importance, not just to the organization but to the league.

On Sunday, with Baltimore trailing Cincinnati by a point with less than two minutes left to play, Jackson led the Ravens on a seven-play, 50-yard drive that set up a game-winning field goal. On that drive, Jackson ran four times for 30 yards. Each run — five yards, 19 yards, four yards, then three — was designed to set up place-kicker Justin Tucker’s 43-yard field goal that lifted Baltimore into first place in the AFC North and past Cincinnati 19-17.