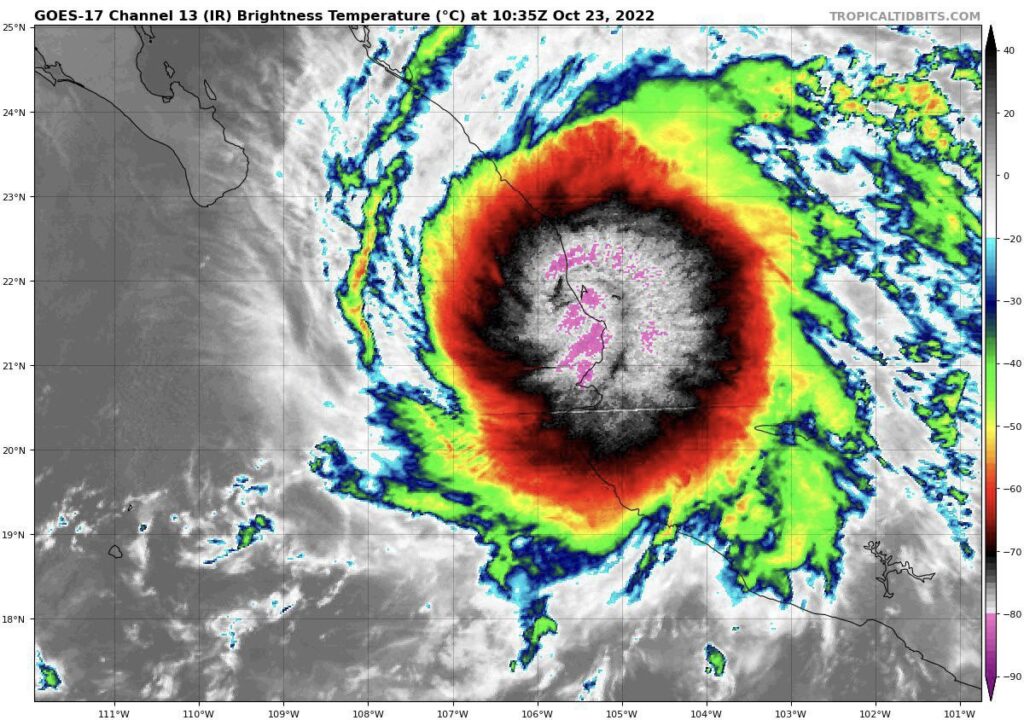 Roslyn made landfall around 7:20 a.m. ET near Santa Cruz in northern Nayarit state.

“Roslyn is expected to produce a life-threatening storm surge with significant coastal flooding in areas of onshore winds through today,” the hurricane center said Sunday.

“Near the coast, the surge will be accompanied by large and destructive waves,” forecasters said. And swells are likely to cause “life-threatening surf and rip current conditions.”

But there’s a bit of good news for residents who live inland. “Now that Roslyn has made landfall, rapid weakening is expected as the hurricane moves farther inland,” the hurricane center said.

Roslyn formed off the western coast of Mexico and its sustained wind speed increased by 60 mph in a 24-hour period from Friday to Saturday morning – a rapid intensification.

The hurricane has been tracking similarly to Hurricane Orlene, which made landfall October 3 just north of the Nayarit-Sinaloa border. 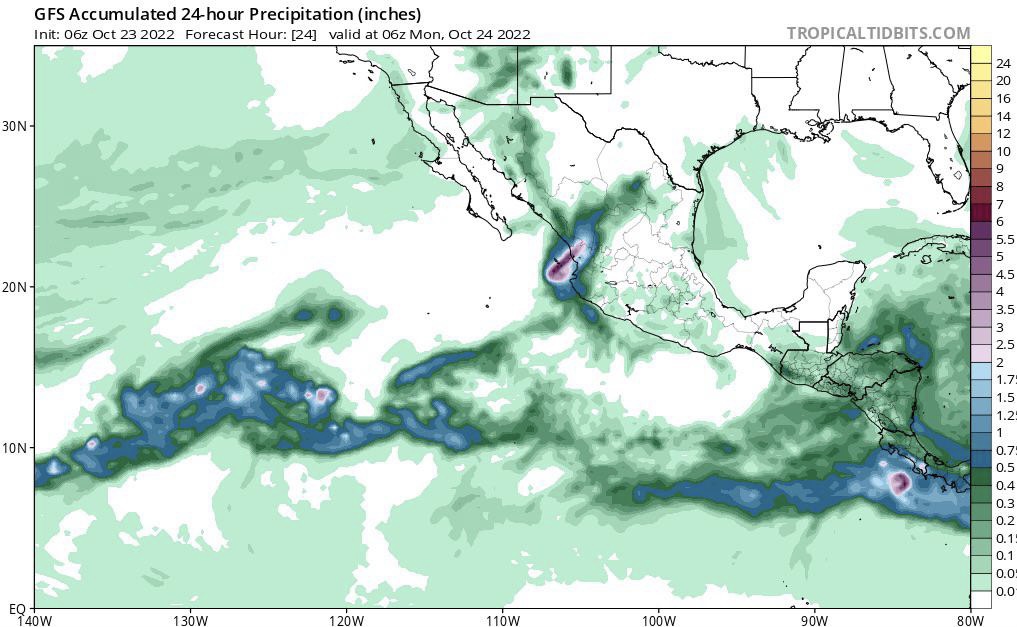