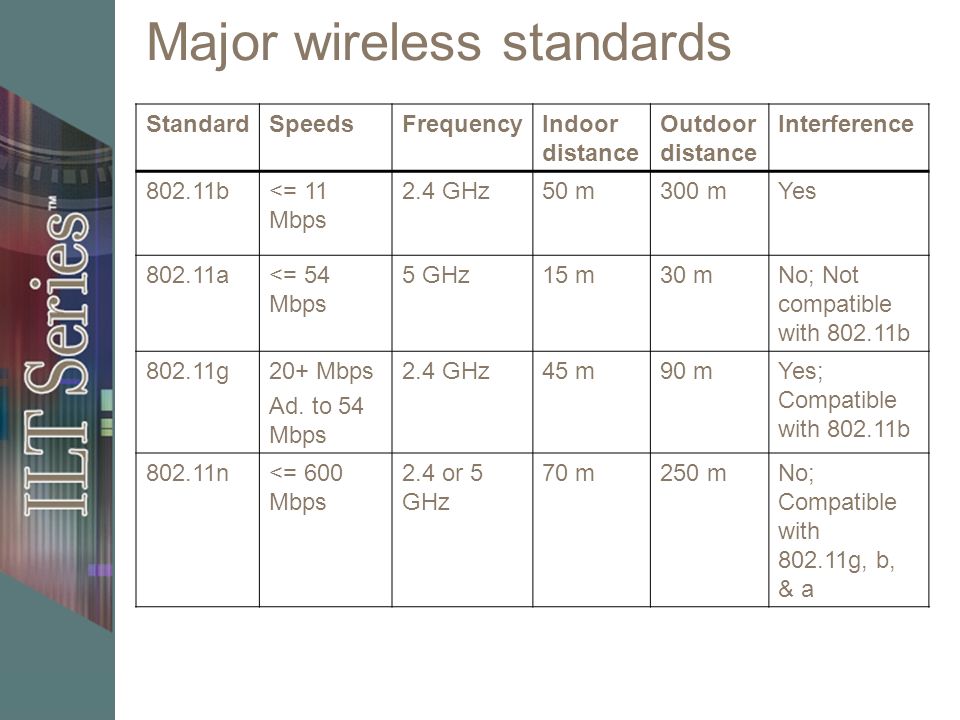 Wireless networks come with excellent advantages- connectivity beyond walls, wireless connection, easy to access internet even in areas where laying cables is difficult, speed and sharing. But, wireless networks have a few disadvantages, the major issue being- the questionable security.

Access Point: The point where the mobile device, computers connect to the wireless network.

SSID: Service Set Identifier identifies the access point, it is a human-readable text which when broadcasted leads to the identification of an access point.

Bandwidth: Amount of information that can be transferred over the connection.

There are various standards for wireless transmission:

When a client wants to connect to an open access point he/she sends a probe request, and the AP sends a probe response; the client then sends an authentication request. Upon receiving a response, the client establishes an association with the AP. 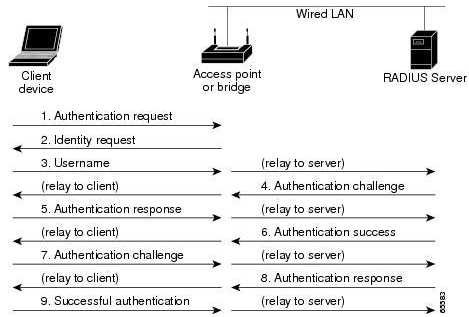 This is for enterprise use with strong data protection and network access control. Here, instead of RC4, AES (Advanced encryption standard) is used for encryption with temporal keys. The key size is 128-bit keys. It makes use of centralised RADIUS server for authentication.

Major Wi-fi attacks are done by setting up a rogue Access Point.

Here the attacker sets up a fake access point with a similar name to that of a corporate AP near the company premises. When an employee unknowingly connects to this access point thinking that to be the genuine AP of the company, he/she gives away the authentication details of the original access point. The attacker, thus, is able to compromise the connection.

An attacker can disrupt the network connection by jamming the signal, there are functioning tools for this purpose also called as creating noise.

If a router is set up using the default configuration, weak credentials, weak encryption algorithms, then the attacker can easily break into the network.

An attacker can set up fake access points/hotspots with the same SSID as that of a public wi-fi AP; thus, he can set traps for the users who connect to these AP’s.

An attacker has to find out the wireless devices through methods like war-walking, warchalking, war-driving. There are tools like NetStumbler, Kismet to find out wireless access points and capture the traffic.

Once he captures the traffic of that connection, he has to analyse the traffic using protocol analysers to identify the authentication method used, SSID, and connected devices and how to compromise the connection.

Depending upon the protocol used for encryption, he has to follow different tools/methods to break into the network and gain access to the unauthorised network.