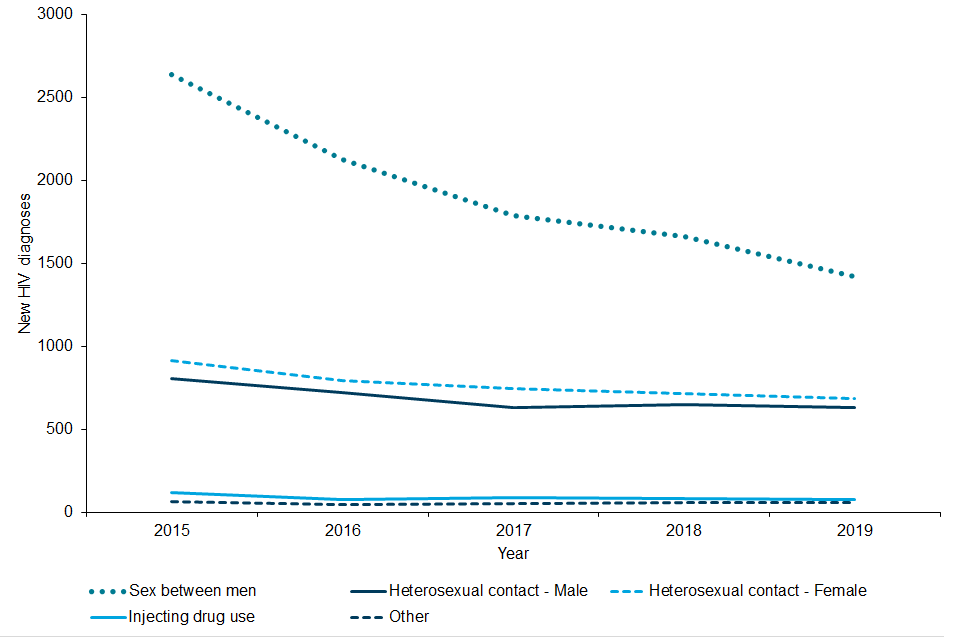 The NHS believes it will prevent all new cases of HIV by 2030 after signing a series of deals to ensure new medicines are available across England to end regional disparities.

People with HIV have access to injectable forms of cabotegravir and rilpivirine, and those with drug-resistant infections will be able to receive fostemsavir after it was approved last week.

The new treatments will be available across England for around 148,000 people, ending uncertainty for people with HIV in regions where they have not always been confident they will receive the best treatments.

Cabotegravir , which is always used in combination with rilpivirine, was approved for use in January, and only needs to be injected every two months, unlike pills which need to be taken every day and can lose effectiveness permanently if doses are missed.

The aim of HIV treatment is to keep the number of virus particles in the blood, known as the viral load, so low that it cannot be detected or transmitted between people.

The effectiveness of these HIV drugs means that there is zero risk that anyone taking treatment consistently can transmit HIV, which NHS England said will help it become the first healthcare system in the world to reach zero new cases of the virus.

Professor Stephen Powis, NHS England’s national medical director, said: “We now have a genuine chance of achieving no new HIV infections, thanks to the unparalleled efforts of NHS staff and our ability to get effective drugs into the hands of the people who stand to benefit.” He said the NHS had proved it could strike deals with drugs companies that offered “world-leading care at a price that offers the best value for taxpayers”.

“This new, national agreement for HIV drugs, along with better testing, diagnosis and support are spearheading the NHS’s fight against the virus by giving more people the treatment they need to stop its spread,” he added.

Huge progress has been made in the decades since HIV and Aids were first identified, and last year the number of new HIV diagnoses fell to 2,955. Between 2014 to 2019, the number of transmissions reduced by 34%, which the NHS said was due to better treatment and better access to preventative drugs.

However, the National Aids Trust warned last year there were “significant inequalities” in access to HIV care, particularly for those outside London and people from black African and Asian backgrounds.

The estimated number of people with undiagnosed HIV fell from 5,560 in 2019 to 4,660 in 2020, and nearly twice as many people are estimated to be undiagnosed outside London, the charity said. The number with HIV who were not seen for care had doubled to between 4,980 and 6,960.

Campaigners say that access to HIV treatment has been better in London, home to about a third of all people with HIV. 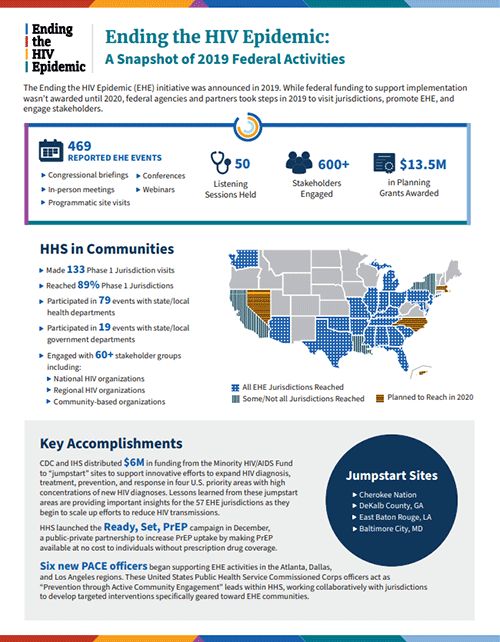