A backdoor is a shortcut in a system that allows a user to bypass security checks, such as username/password authentication, to log in. Attackers will often install a backdoor after compromising a system.

Maintenance hooks are a type of backdoor; they are shortcuts installed by system designers and programmers to allow developers to bypass normal system checks during development, such as requiring users to authenticate.

Malicious code or malware is the generic term for any type of software that attacks an application or system. There are many types of malicious code; viruses, worms, Trojans, and logic bombs can all cause damage to targeted systems. Zero-day exploits are malicious code (ie, a threat) for which there is no vendor-supplied patch,
meaning there is an unpatched vulnerability.

Computer viruses are malware that does not spread automatically; they require a host (such as a file) and a carrier to spread the virus from system to system (usually a human).

Worms are malware that self-propagates (spreads independently). Worms typically cause damage two ways: first by the malicious code they carry and then the loss of network availability due to aggressive self-propagation.

A Trojan (also called a Trojan horse) is malware that performs two functions: one benign, such as a game, and one malicious. The term derives from the Trojan horse described in Virgil’s poem The Aeneid.

Packers provide runtime compression of executables. The original executable is compressed, and a small decompresser is prepended to the executable. Upon execution, the decompresser unpacks the compressed executable machine code and runs it. Packers are a neutral technology that is used to shrink the size of executables. Many types of malware use packers, which can be used to evade signature-based malware detection.

A logic bomb is a malicious program that is triggered when a logical condition is met, such as after a number of transactions have been processed, or on a specific date (also called a time bomb). Malware such as worms often contain logic bombs, behaving in one manner, then changing tactics on a specific date and time. 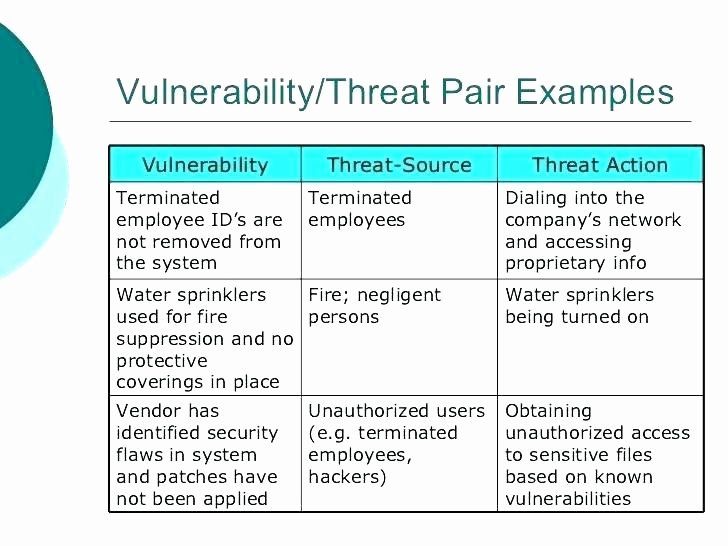 Server-side attacks (also called service-side attacks) are launched directly from an attacker (the client) to a listening service. Patching, system hardening, firewalls, and other forms of defense-in-depth mitigate server-side attacks. Organizations should not allow direct access to server ports from untrusted networks such as the Internet, unless the systems are hardened and placed on DMZ networks.

The World Wide Web of 10 or more years ago was simpler. Most web pages were static, rendered in Hypertext Markup Language, or HTML. The advent of “Web 2.0,” with dynamic content, multimedia, and user-created data has increased the attack surface of the Web, creating more attack vectors.

Databases present unique security challenges. The sheer amount of data that may be housed in a database requires special security consideration. As we will see shortly in the “Inference and Aggregation” section, the logical connections database users may make by creating, viewing, and comparing records may lead to inference and aggregation attacks, requiring database security precautions such as inference controls and polyinstantiation.

A recent information security challenge is the number of mobile devices ranging from USB flash drives to laptops that are infected with malware outside of a security perimeter, then carried into an organization. Traditional network-based protection, such as firewalls and intrusion detection systems, are powerless to prevent the initial attack. 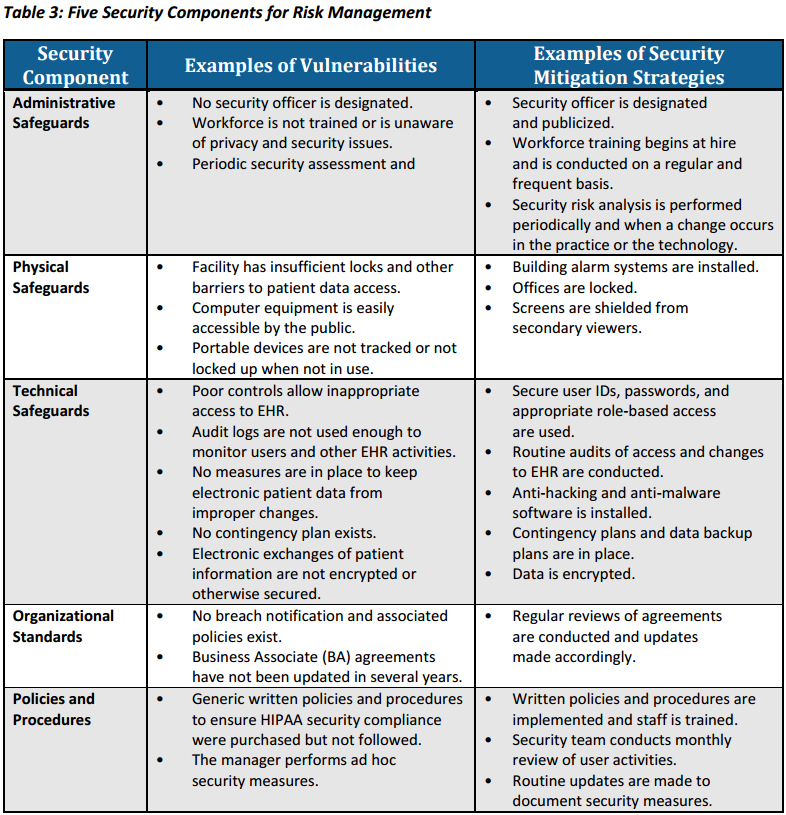