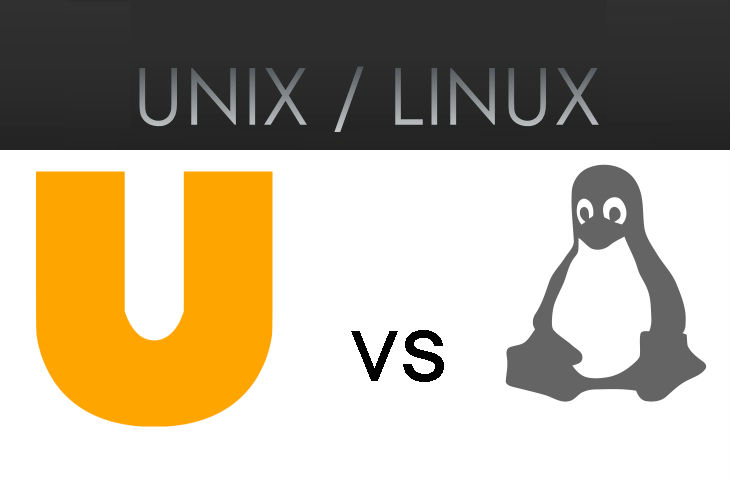 Linux and Unix are two popular operating systems that are often used interchangeably, but they have some significant differences.

Linux is an open-source operating system that was developed in the early 1990s by Linus Torvalds. It is based on the Unix operating system, but it has been modified and improved upon over the years. Linux is known for its stability, security, and flexibility, and it is used in a variety of devices, including servers, desktops, laptops, and even smartphones.

Unix, on the other hand, is a proprietary operating system that was developed in the 1970s by AT&T Bell Labs. It was originally developed for use on large servers and mainframes, but it has since been adapted for use on smaller devices as well. Unix is known for its power and reliability, and it is often used in mission-critical systems that require high uptime.

Another difference between Linux and Unix is the way they are distributed. Linux is available in many different distributions, or “distros,” each of which has its own set of features and applications. Unix, on the other hand, is typically only available as a single, proprietary operating system.

Overall, both Linux and Unix are powerful and reliable operating systems with their own strengths and weaknesses. Which one is best for you will depend on your specific needs and requirements.